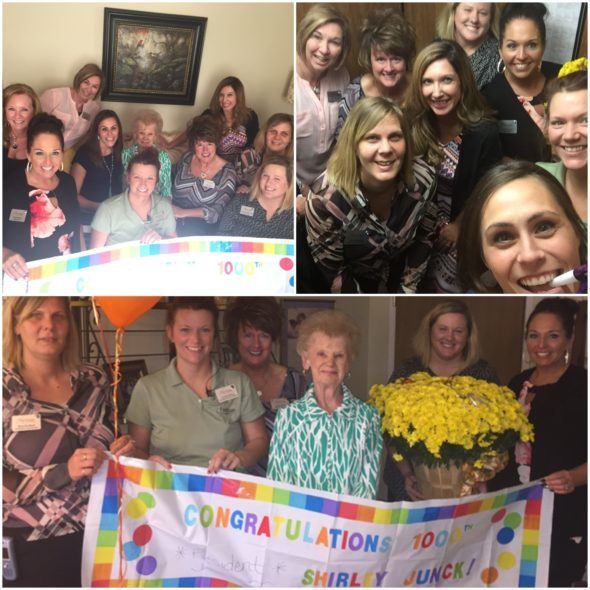 Prior to 2015, Heritage Communities operated with 775 apartments in their portfolio. With the opening of The Heritage at Sterling Ridge in February 2015, the company added 108 apartments. One year later, 121 additional apartments were added when The Heritage at Legacy opened in January 2016. With an increase in available apartments comes the opportunity to help more seniors in Nebraska, Iowa and Arizona where Heritage properties currently exist.

We have had multiple opportunities to grow our company fast, and add many more properties said Farhan Khan, CEO of Heritage Communities. But we have been very strategic in our growth, purposefully growing at a steady pace to ensure our core values of Compassion, Respect, Trust and Fun are being implemented in each community ñ and that we dont lose sight of the very reason we are in business: the residents.

The Heritage at Northern Hills is located at 4000 Teton Trace in Sioux City, IA. Heritage Communities, the corporate office is located in Omaha, where they own and operate 10 senior living communities, two additional properties are currently under construction in Grand Island, NE and Glendale, AZ.