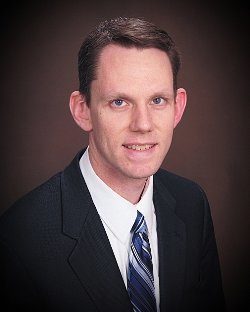 David Dawson, former State Representative for the 14th District, is scheduled to speak at Northern Hills retirement community on December 5th at 4pm.  Mr. Dawson represented the newly-drawn House District 14 in the Iowa Legislature last term, which includes Riverside, the west side, and parts of the north side and downtown areas of Sioux City.  The residents of Northern Hills, as well as the public, have been invited to an informational session where Dawson will give an inside look into what this position actually does in the state capital, in Des Moines. The afternoon’s agenda affords time to cover details on the position and along with the importance, along with a question and answer session for those in attendance to gain clarity on what an elected official does.

“With the recent election, and the newly drawn House District 14, it seemed like an appropriate time to educate our residents on what they can expect from their local government,” states Savannah Hinze, RN and Executive Director at The Heritage at Northern Hills.  “Our residents have a wealth of knowledge and are hungry to learn more, which is why we continuously provide learning opportunities for those who live with us as well as the public.”

Dawson, who now serves as Woodbury County Prosecutor, will meet at The Heritage at Northern Hills’ Independent Living building located at 4002 Teton Trace on December 5th at 4pm.  Although Dawson decided to take a county position that kept him closer to home this year, he still values the concerns of all people, and cares deeply about the issues important to Sioux City.  RSVPs are requested for this event by December 4th, and can be made by calling 712-239-9400.